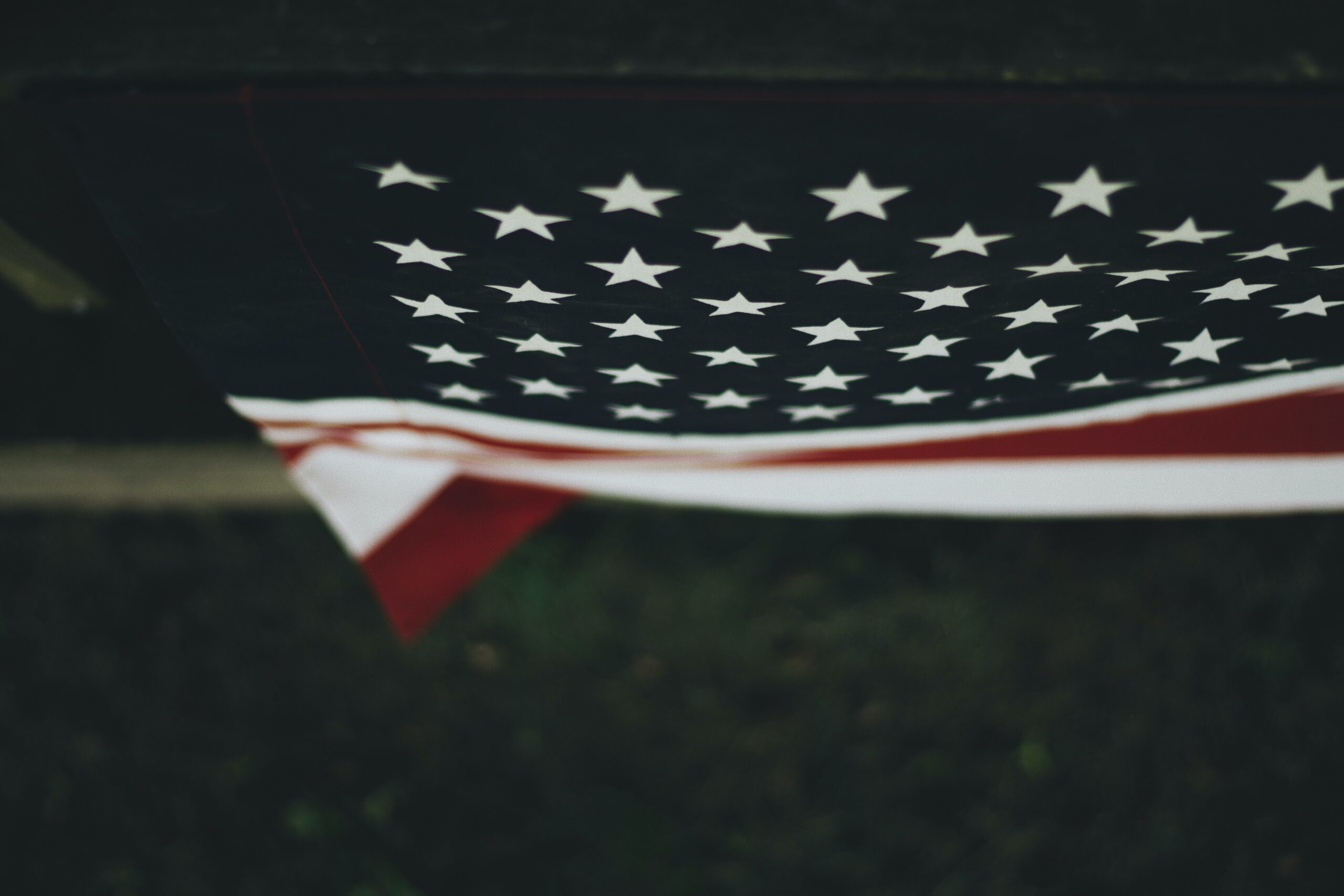 Since this is Memorial Day weekend, I’d like to offer a bit of history for reflection. The significance of Memorial Day goes back two centuries and brings us the sober reminder that life is a precious gift we sometimes take for granted.

Memorial Day was born out of necessity. After the American Civil War, a battered United States faced the task of burying and honoring the 600,000–800,000 Union and Confederate soldiers who died in the single bloodiest military conflict in American history. The first national commemoration of Memorial Day was held in Arlington National Cemetery on May 30, 1868, where both Union and Confederate soldiers are buried.

However, a lesser-known history is that a Memorial Day parade and remembrance was held three years earlier. When Charleston fell and Confederate troops evacuated the badly damaged city, the men, women, and children freed from enslavement remained. Union prisoners had been held captive at a racecourse in Charleston; one of the first things those emancipated slaves did was give the fallen Union soldiers a proper burial. They exhumed a mass grave found on the grounds of the racetrack and reinterred the bodies in a new cemetery with a tall, whitewashed fence inscribed with the words: “Martyrs of the Race Course” [sic]. On May 1, 1865, a crowd of 10,000 people, mostly freed slaves with some white missionaries, staged a parade around that racetrack. Three thousand Black schoolchildren carried bouquets of flowers and sang “John Brown’s Body.” Members of the famed 54th Massachusetts and other Black Union regiments were in attendance and performed double-time marches. Black ministers recited verses from the Bible. (https://www.history.com)

And so, the story continues. We have Memorial Day parades and lay wreaths on the graves of fallen soldiers. We have lost many others in wars fought since the Civil War. Sorrowfully, there is always a war or conflict going on somewhere in the world today. Sometimes, I imagine God with tear-filled eyes lamenting, “O my children, when will you ever learn? I created you with such joy in your diversity and uniqueness to be my beloved community. Please see that beauty, the gifts of each person. Learn to live side-by-side in the beloved community I dream for you.”

We need to remember our history, the cost of war and the gift of freedom. Give thanks for those who have lived and died no matter for which side they fought. Then, to honor the lives of all God’s children who have died in a war or conflict, greet each person you meet as a brother or sister, a member of God’s beloved family in this time and place. Perhaps, when we begin to see one another differently and live side by side in merciful grace there will not be a need for any more war or violence.