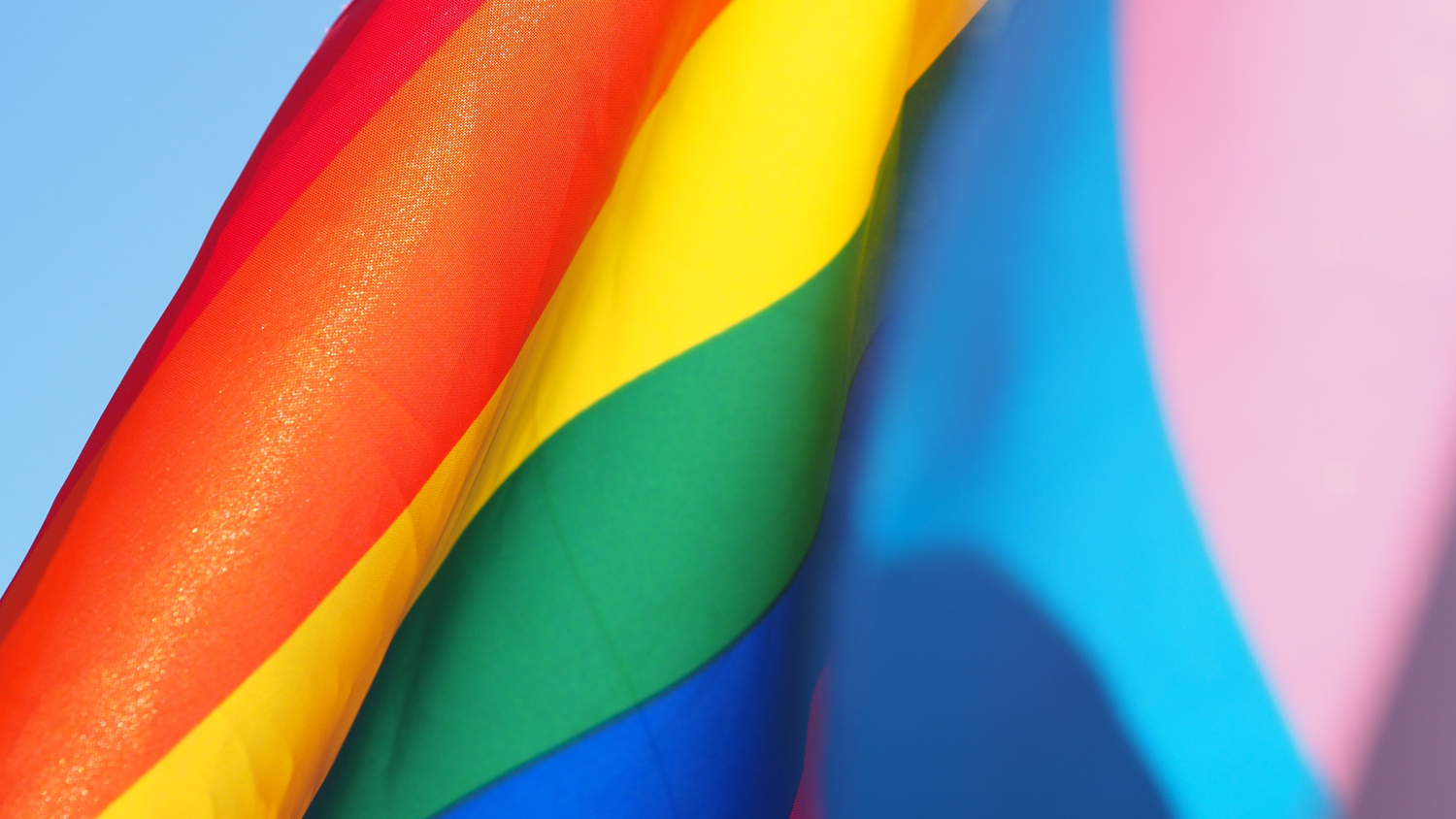 In Uncategorized
By Donna Patterson

“On a hot summer’s night in New York on June 28, 1969, police raided the Stonewall Inn, a gay club in Greenwich Village, which resulted in bar patrons, staff, and neighborhood residents rioting onto Christopher Street outside. Among the many leaders of the riots was a black, trans, bisexual woman, Marsha P. Johnson, leading the movement to continue over six days with protests and clashes. The message was clear—protestors demanded the establishment of places where LGBT+ people could go and be open about their sexual orientation without fear of arrest.

Pride Month is largely credited as being started by bisexual activist Brenda Howard. Known as ‘The Mother of Pride,’ Brenda organized Gay Pride Week and the Christopher Street Liberation Day Parade a year after the Stonewall Riots. This eventually morphed into what we now know as the New York City Pride March and was the catalyst for the formation of similar parades and marches across the world.” (source: https://nationaltoday.com/pride-month/#history)

June is Pride Month. As with many groups for whom we dedicate a month, or a day, the celebrations were borne out of a history of injustice and the need for education and awareness among the broader public.

It often takes a long time to raise the level of awareness among the masses. Take for example, that this year marks the 100th anniversary of the Tulsa Race Massacre, which is only recently being acknowledged as “one of the most significant events in Tulsa’s history.” (tulsahistory.org) That such an event has only recently made its way into the history books is at once encouraging and grievous. Encouraging that it is finally there; grievous that it has taken so very long.
I am grateful for the many, many LBGQT+ folx who have chosen to step out and claim their identities. We are all created in the image of God and have within us the Christ Spirit. For some folx, such truth is difficult to comprehend; judgements abound about what is right and wrong. And these judgments are often based in fear.

I realize that many people would argue with me about that last point. However, I believe that most of our thoughts, beliefs, actions stem from two basic emotions: fear or love, with each including varying levels of both.

At some point in life, most of us ask, “Can I risk being the person I was created to be?” Now consider being someone whom society, for the most part, has condemned, bullied, made fun of, and/or committed violence against simply because who of they are is “other,” different from the “norm.” Pray, tell me who and how we decide the definition of “other”. Who is privileged to be the “norm?” Tell me how the majority buys into this system of belief, trying to look and act like someone else’s definition of norm.

We are all God’s beloved children. We are each created as unique individuals, placed here on earth to be in community with one another. We each have gifts and graces, foibles and flaws. We make mistakes and we do things that are kind and loving.

Throughout this Pride month, I pray we all celebrate with rainbow flags, joyful marches, and the freedom to be who we are created to be.

I close with the following prayer written by Suzanne K. Beckley from Race and Prayer: Collected Voices Many Dreams, edited by Malcolm Boyd and Chester L. Talton (Morehouse Publishing, 2003)

Dear God,
You created us, All of us
You sent your beloved Son to redeem us, All of us
You sent the Holy Spirit, the Comforter, to us, To comfort all of us.
Please fill our hearts with love, so that there is no room for hate.
Fill our minds with understanding, so that there is no room for fear.
Fill our eyes with wonder so that we may see only uniqueness, and not strangeness.
So that we may love, understand and enjoy our fellow brothers and sisters to your glory.
All this we ask in the name of our heavenly Brother, Jesus Christ our Lord. Amen