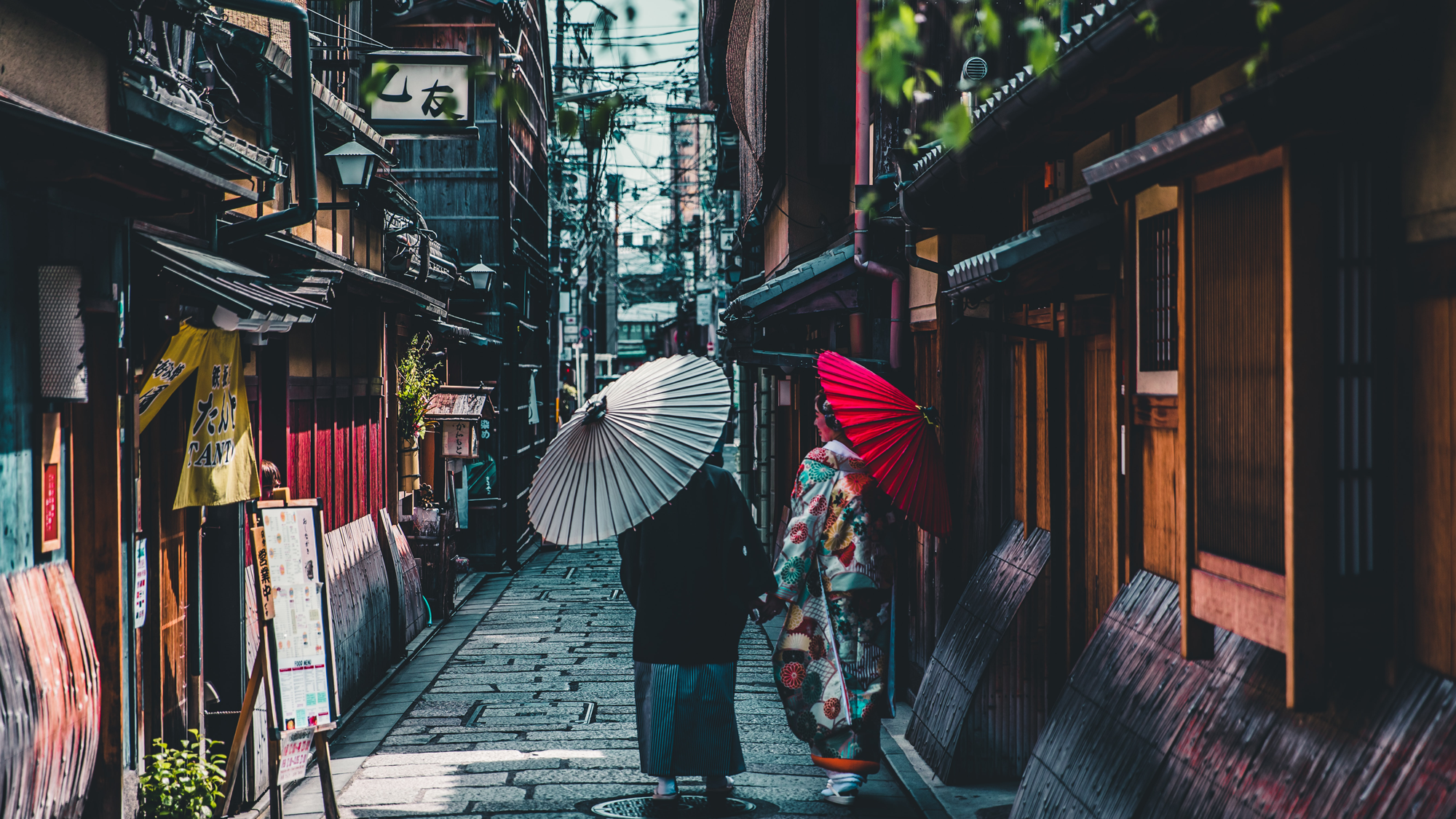 In Blog
By Donna Patterson

The way to right wrongs
Is to turn the light
Of truth upon them
—Ida B. Well-Barnett

May is Asian American / Native Hawaiian / Pacific Islander (AANHPI) Heritage Month. On October 5, 1978, President Jimmy Carter signed a Joint Resolution into law the first week in May as Asian/Pacific American Heritage Week. In 1992, May was officially designated as Asian-Pacific American Heritage Month, celebrating and paying tribute to the contributions that generations of Asian/ Native Hawaiian/ Pacific Islander Americans have made to American history, society and culture. There are many websites that have a wealth of information (such as https://asianpacificheritage.gov/ hosted by The Library of Congress).

We see this history and the cultural heritage within the United States in various traditions, like food, music, and cultural customs that have been handed down from generation to generation. We have been blessed by this richness and are given an opportunity to honor the contributions of such heritage.

The United States is a country built by immigrants. Everyone came here from another country at some point. Even thousands of years ago, scientists believe the First Nations People came from the continent of Asia. At some point along the way, historians tell us that White Western Europeans decided White Western European descendants would be the best social norm for all races and cultures. Especially in the development of this new country they came to claim as their own.

Race is a human construct. At it’s best, it serves as an identifier of ancestral heritage demonstrated in cultural traditions, foods, dress, as well as familial, political, social, and spiritual constructs.

At its worst, race sets people apart as “other”, “alien” or stranger to be looked down upon, mistrusted, feared.  For example, I quote President Biden from his proclamation for AANHPI Heritage Awareness month,

“Present-day inequities faced by AANHPI communities are rooted in our Nation’s history of exclusion, discrimination, racism, and xenophobia against Asian Americans.  Asian Americans, Native Hawaiians, and Pacific Islanders have endured a long history of injustice — including the Page Act of 1875, the Chinese Exclusion Act of 1882, the incarceration of Japanese American citizens during World War II, the murder of Vincent Chin, the mass shooting of Southeast Asian refugee children in 1989, and the targeting of South Asian Americans, especially those who are Muslim, Hindu, or Sikh, after the national tragedy of 9/11.  It is long past time for Federal leadership to advance inclusion, belonging, and acceptance for all AANHPI communities.  My Administration is committed to a whole-of-government effort to advance equity, root out racial injustices in our Federal institutions, and finally deliver the promise of America for all Americans.” —President Joseph Biden, April 30, 2021

Awareness. How do we broaden our vision to see “others” as ourselves and ourselves as “other”? We listen and learn from one another and from history. We “turn the light of truth upon the wrongs.”

In the grand scheme of things, we are of one DNA, created in the rich, complex, beautiful, diverse image of God who smiles and says, “This is good.”

Be curious and explore more about Asian American / Native Hawaiian / Pacific Islander Cultural Heritage Month. You might be surprised about what you discover, not only about “others, but also about yourself.