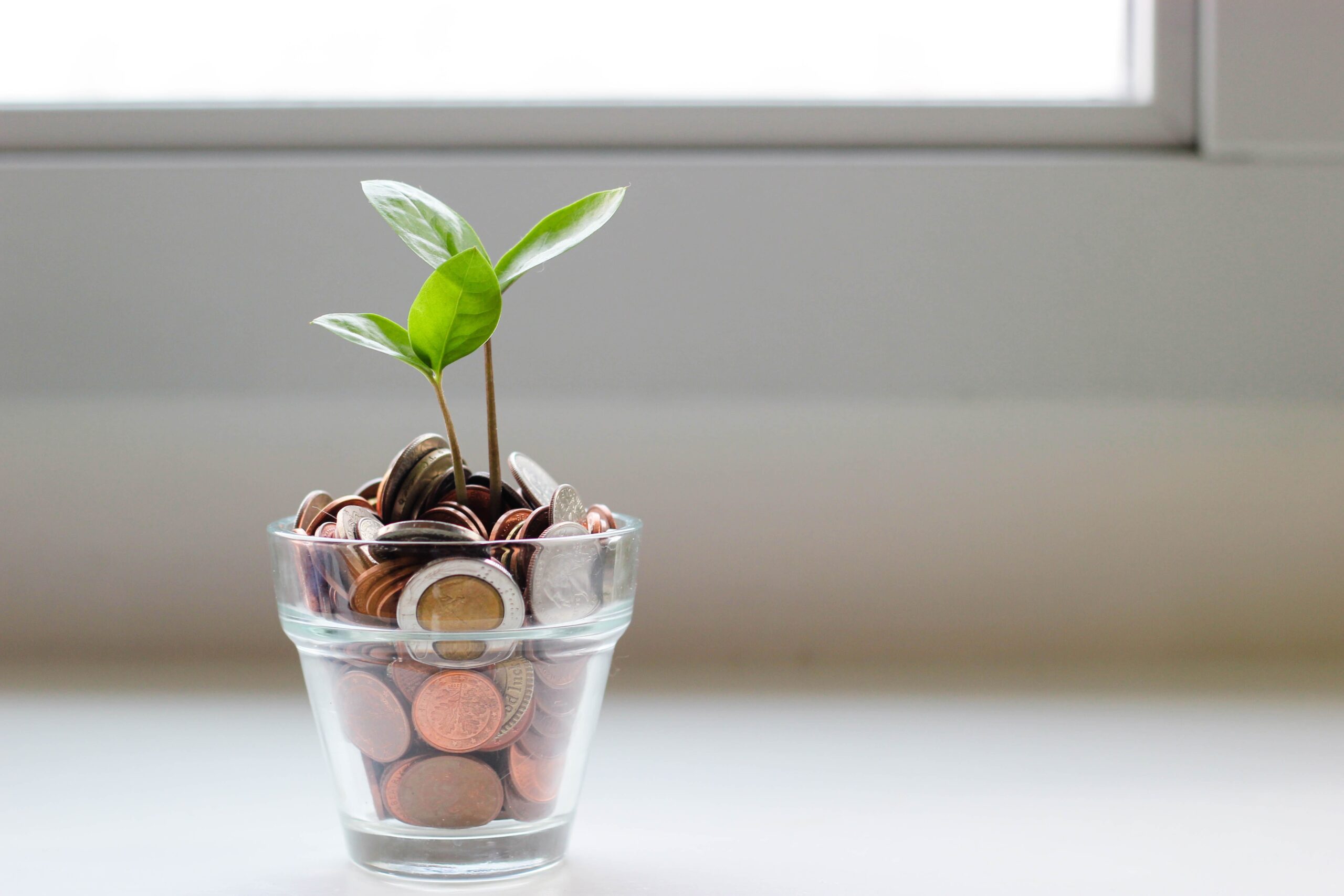 A Parable of Coins

The kingdom of heaven is like a man who was leaving on a trip. He called his servants and handed his possessions over to them. To one he gave five valuable coins, and to another he gave two, and to another he gave one. He gave to each servant according to that servant’s ability. Then he left on his journey. After the man left the servant who had five valuable coins took them, and went to work doing business with them. He gained five more. In the same way, the one who had two valuable coins gained two more. But the servant who had received the one valuable coin dug a hole in the ground and buried his master’s money….[The master was pleased with first two servants, but to the last he said] “You evil and lazy servant! You knew that I harvest grain where I haven’t sown and that I gather crops where I haven’t spread seed? In that case, you should have turned my money over to the bankers so that when I returned, you could give me what belonged to me with interest. Therefore take from him the valuable coin and give it to the one who has ten coins. Those who have much will receive more, and they will have more than they need. But as for those who don’t have much, even the little bit they will be taken away from the.”
~ Matthew 25: 14-18, 26-29. (Read Matthew 25:14-30)

It turns out that preservation is not the same as preparation, and endurance is not simply ending up where you started…Jesus calls us to something other than mere preservation. All three servants received coins that did not belong to them, money that was given but not earned. The gift of coins was an act of generosity, a bequest from their master, an indication of trust in their management.
~ Andrew Warner

This parable has been looked at as a stewardship teaching – about money, about other possessions, about abilities and skills. But note the opening line: “The kingdom of heaven is like…” This implies, I feel, that it is about the kingdom of God and the gifts of grace, love and faith that God has given us, When we accept these gifts from God can expect more, but we must use them, give them to others or we will lose them and also our place in the kingdom of God. We are expected to share the Gospel – to witness to our faith and to be of service to our neighbor. We have a responsibility to give and we must witness to the power of Christ in our outreach to others.

God has shown us the meaning of generosity
in the rich diversity of creation,
in the overflowing love of Jesus Christ,
in the never-ending gift of the Holy Spirit.
God has abundantly blessed us and called us
to be a community that honors each other,
to be servants to others with joy,
to share our love and material possessions.
Let us rejoice in what we have been given
and in what is ours to give to others.
~ Sing the Journey #147